The Fair Housing Act was passed in 1968, just a week after the assassination of Martin Luther King, Jr. It was meant to address the decades-long discrimination that existed in regards to homeownership and rental agreements.

The Act prohibited discrimination based on race, color, religion and national origin. It was then amended in 1974 and 1988 to include gender, disability and familial status.

What does the Fair Housing Act cover in Arizona?

As already mentioned, Arizona doesn’t have any additional protected classes other than those provided at the federal level. These protected classes are limited to race, color, religion, national origin, gender, disability and familial status.

What does the Fair Housing Act mean to a Landlord in Arizona?

As a landlord, it’s essential to follow the stipulations of the Fair Housing Act. If you fail to do that, you will face repercussions. For one, your tenant may simply choose to move out without any further obligations to the lease. In other cases, your tenant can report you to the Department of Housing and Urban Development (HUD).

The following are examples of subtle actions that may end up landing you in trouble:

Unfortunately, overt discrimination against people of certain races still occurs. For example, landlords have stated “no blacks allowed” in rental ads. However, using an indirect method, like turning away every black applicant, would still be considered discrimination. 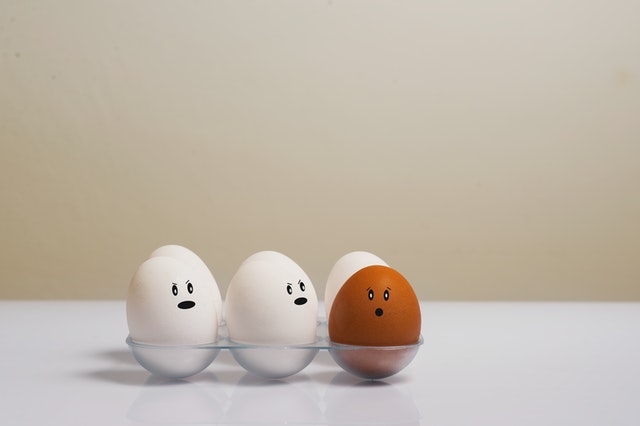 Including a statement like “safe Christian community” or “Christians preferred” would also be considered discriminatory. A tenant applying to live in the rental and who isn’t a Christian would assume that they are unwelcome there.

As a landlord, it would be illegal to deny a tenant a place to live based on their gender. Even with well-intentioned policies, you may still find yourself on the wrong side of the law.

For example, due to being fearful of women being more likely to be assaulted and burglarized than men, you may require that women live in upper-story apartments. However, according to the HUD, this would be discriminative towards men.

The Federal Fair Housing Act prohibits discrimination against people who:

As a landlord, you cannot ask your tenant any question, even remotely, in regards to their disability. Also, if you have two units – one on the ground floor and the other 2 stories up – you must show both units to the tenant. The only exception is if a prospective tenant who uses a wheelchair asks you to only see one.

If successful in their rental application, you are bound by federal law to ensure the needs of the disabled tenant are accommodated. At least to a reasonable extent, that is.

Usually, kids are noisy and cause more wear and tear. It’s for such reasons that some landlords don’t like renting to tenants with children. That said, a tenant’s familial status is protected under the Fair Housing Law.

As a landlord, you cannot legally turn away a tenant just because they are pregnant or have kids.

Even with a worthwhile motive like believing kids aren’t safe in the neighborhood, it’s illegal for a landlord to deny housing on that basis.

Whether deliberate or not, discrimination based on national origin is illegal. For example:

You should also steer away from certain screening questions that touch on a tenant’s ethnicity. For example, don’t ask questions like: where are you originally from? You look Asian, are you sure you’ll feel comfortable here?

Are there penalties for violating the Fair Housing Act?

Yes, there are steep penalties for offenders.

On March 6, 2020, HUD published new penalty amounts for persons found to be guilty of housing discrimination. The new inflation-adjusted penalties will apply to violations occurring after April 6, 2020.

And that’s not all. In addition to these penalty amounts, a respondent could also be forced to pay actual damages and legal fees.

Are there any types of properties that are exempt from the Federal Fair Housing Act?

The FHA doesn’t apply to each and every rental property. Properties exempted from the provisions of the Act include:

There you have it, everything you need to know about the Fair Housing Act in Arizona! Do you still have more questions? If so, Paramount Management & Realty is happy to answer them. We are a full-service property management company that can help you achieve peace of mind.